The Spectator Sport of Vendor Topping

Salesmen representing five different software vendors shuffled nervously into the room, viewing one another with thinly veiled enmity. They'd each received my meeting invite with details of the solution required, and a few choice hints that our budget was in the millions, but didn't realize they'd be pitching at the same time as one another.

The first vendor approached the white-board and nervously drew a simple square. 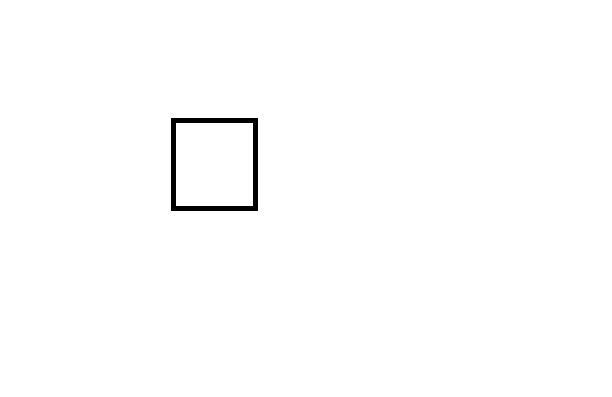 He explained that his application completely fulfills *all* of the requirements.

The next vendor immediately interrupted and drew a series of boxes next to that box. 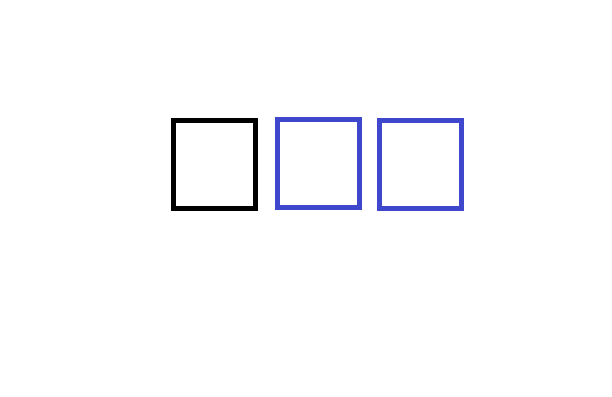 He explained that his *series* of applications solves not just today's problems but anticipates tomorrow's challenges.

Before he said another word, the next vendor took a pen and drew a box right around all of the existing boxes. 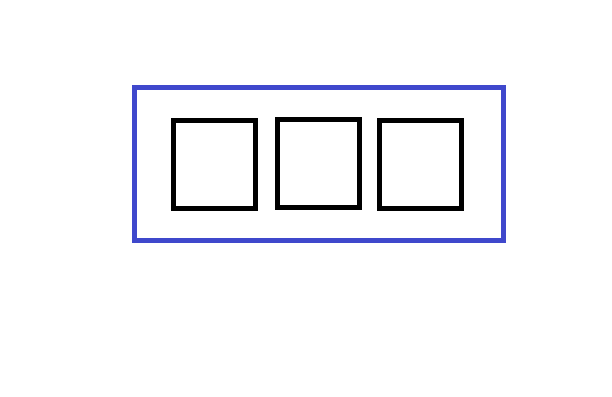 He explained that his solution is not just a series of applications, but a *suite* of application that perform seamlessly together in an orchestrated...

Before he could finish the next vendor had drawn a box under that box. 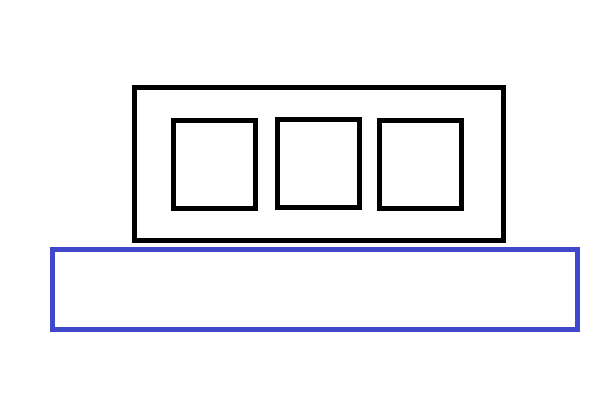 He explained that his suite of applications are part of a *platform*. The platform provides *robustness* that the others lack.

Before he could continue the next vendor seized a white-board marker and drew a big box around the outside of all the other boxes. 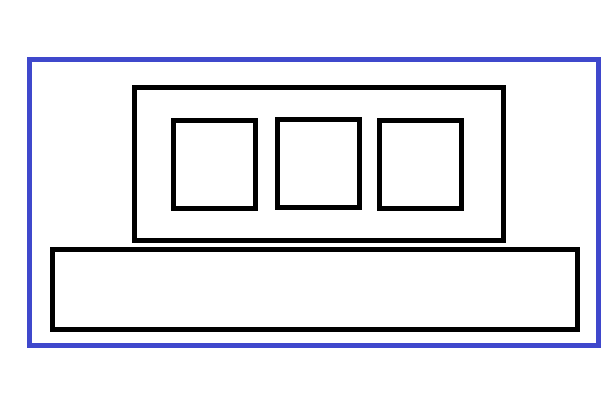 He explained that his suite of applications come with a platform that is part of a fully *managed* service, with SLAs and compliance that other vendors can't hope to match.

By this time, all hell had broken loose and the vendors were openly brawling in the middle of the room. Arms, legs, fists and white-board markers were flying everywhere. One vendor was slamming another vendor's head against the floor and another was being forced to eat a whitepaper.

The fighting continued for several minutes before a security guard, Kev, entered the room, asked all of the vendors to leave and then he asked me how I managed to infiltrate the building and the meeting-room booking system, at a company I left five years ago.

My hobby? Physical infiltration. Watching software vendors try to top each other is just an added bonus. Kevin and I wiped the white-board clean for the 3rd time that week.