Meetings: Are They Worth It?

I tweeted recently that, inside a corporation, it would be handy to have, for example...

An Outlook plugin that automatically edits every meeting request, and appends a few characters to the title:

(The exclamation would only be added if the dollar amount was above some configuration value.) 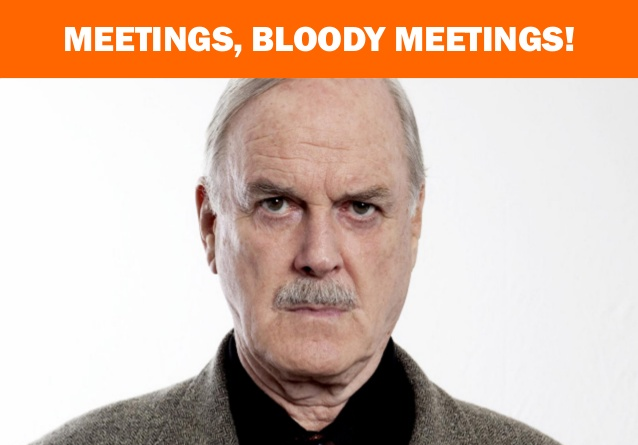 And, although it was not an original idea, I saw a few people in agreement.

In the past I've seen some "passive-aggressive" tools that perform a similar calculation, giving attendees a calculator to continuously measure their mounting frustration: but I think my idea is more straight-forward "aggressive-aggressive".

Initially it would be hampered by people feeling defensive, but once the underlying truth has been internalized people can (I believe) move forward and be both: less wasteful and more productive.

As always, I reserve the right to change my mind in the morning.