(TL/DR NimbleText 2.9 is available now. It can *infer* a pattern from a single example.)

I saw this image on twitter a few weeks ago, and it got me thinking...

The first part of the diagram is a perfect description of NimbleText: given some data and a pattern (the 'rules') it produces an answer.

I started to wonder: 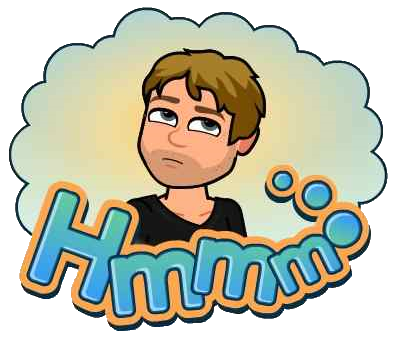 How hard could it be to turn it around? Could I make it act like the second part of the diagram?... given some data and a single example of an answer, can I make it produce the rules (the pattern) to produces this answer?

Soon after, I had a satisfactory result and NimbleText can now act like the second part of the diagram.

Here's an animated movie of it in action:

If you leave the "pattern" textbox blank, but insert an example result in the result textbox and hit "calculate" it will deduce the pattern.

In other words, you can use an example to deduce the required pattern.

For example, if you have this data:

...and you don't have a pattern, but you know the result you want, just enter an example result based on the first row, for example:

Hit Calculate and the miracle of “machine learning” will use your example result to deduce a pattern:

It's cleverer than that though. NimbleText also deduces any functions that are needed.

If you had the data above, with an empty pattern, and the example result you provided was:

Press Calculate and it will use your example to deduce THIS slightly more delightful pattern:

Press Calculate again, and the new pattern will be applied, giving you the result:

...without you ever having to waste your finger's precious few remaining keystrokes typing out (or remembering) all those nasty function names. It can deduce quite a few other functions as well.

Try it for yourself!

Let me know about any bugs via a comment, or via email to support at nimbletext.com. cheers!

(It's probably worth pointing out that any "machine learning" occuring here is just "classical programming"... it's a very handy feature all the same!)