After toiling for eons in the my idea-factory, I finally present to you the Ultimate Stars War's t-shirt: 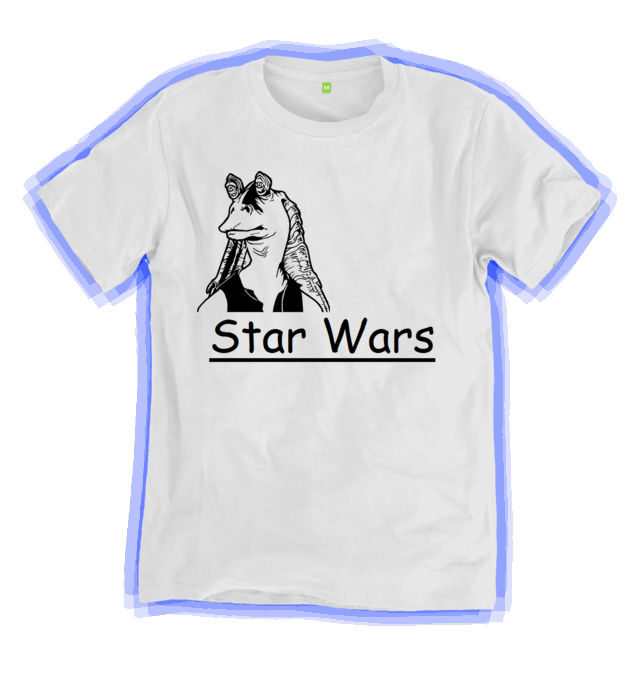 You will turn heads as you move through the crowd wearing this instant classic.

Whether it is the thrill of seeing their favorite character, the delight of the perfectly on-brand typography, or the joy of such precision alignment, any TRUE FAN will immediately grab you by the shoulders and demand "WHERE CAN I GET ONE!?"

The answer is: right here my friend:

Nerdy discussion that ruins the fun...

Now that you've finished ironically buying one, I want to talk about product ideas for a moment.

I tweeted about that shirt last week, and my mentions immediately filled up. It was an obvious hit within minutes.

This doesn't happen to me very often, so I like to take notes when it does. And this blog is where I put the first draft of those notes.

Fortune of course favors the prepared Boyscout or something like that. It only took a few minutes from having the idea to unleashing the product; it was ridiculously quick. But there were hours of behind the scenes preparation that put me in this position: last year I hosted the inaugural Stupid Ideas Powershell Slackathon, during which I created a command-line tool that let's you turn error logs into t-shirts: Out-TShirt. Developing that also meant I was already signed up and approved to sell at teemill. And it meant that once I'd completed my work in MSPaint, I could turn it into an online shirt (and put the resulting url in my clipboard) with a single command:

In the long periods between seeing 'demand signals' it's easy to forget that these signals exist. So, as a nerd and an archivist, I want to record some of the forms that the demand signals took in this instance. This is the kind of detail I gather up and try to understand, as research for my forthcoming book on making products.

Some of the things I saw happening in my twitter mentions were:

The signs may be more subtle than they were in this case. But the only point I'm making is: look for the signs. If you see the signs, then take advantage of them. If you don't see the signs, move on.

Now go sign up to be notified in case I ever finish the god damn book. (p.s. I *will* finish it.)

p.s. the shirt is available in black and yellow now too: 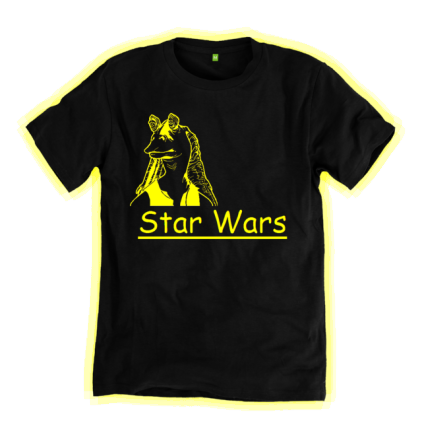