Growing Up Geek (A Hanselmeme)

Scott Hanselman posted up a picture of himself as a young Hanseldork and then tagged myself and others in hope that we'd perform the same kind of self-humiliation. 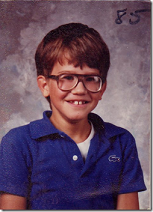 I'd like to think that I wasn't so geeky as all that. Kids that looked like Hanselman? I used to beat them up and steal their code.

Perhaps, now that i think of it, i was a little bit nerdy.

Is it nerdy for an 8 year old kid to spend lunchtime playing chess against the librarian? Is it nerdy to read and write elvish runes?

Perhaps my big brother Jeb had a touch of the nerd. He taught me binary, boolean logic, and he taught me to program in Basic on the beloved Amstrad CPC 6128.

I asked him the other day whether the CPC6128 booted straight into Basic, or there was an intermediate OS. Here was his response:

To fulfill the requirements of this meme, i ought to include a picture of what I looked like as a child. Here it is: 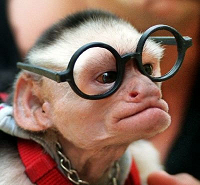 Not too dorky. Of course now that I'm grown up I look far more suave: 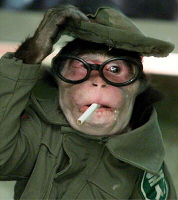 To spread this viral meme I'd like to tag Justice Gray, JoCo Loco, Joel Pobar, the BronJohn collective and, for his sins against F#, Paul Stovell.

How about you? Grow up dorky? What's your story?